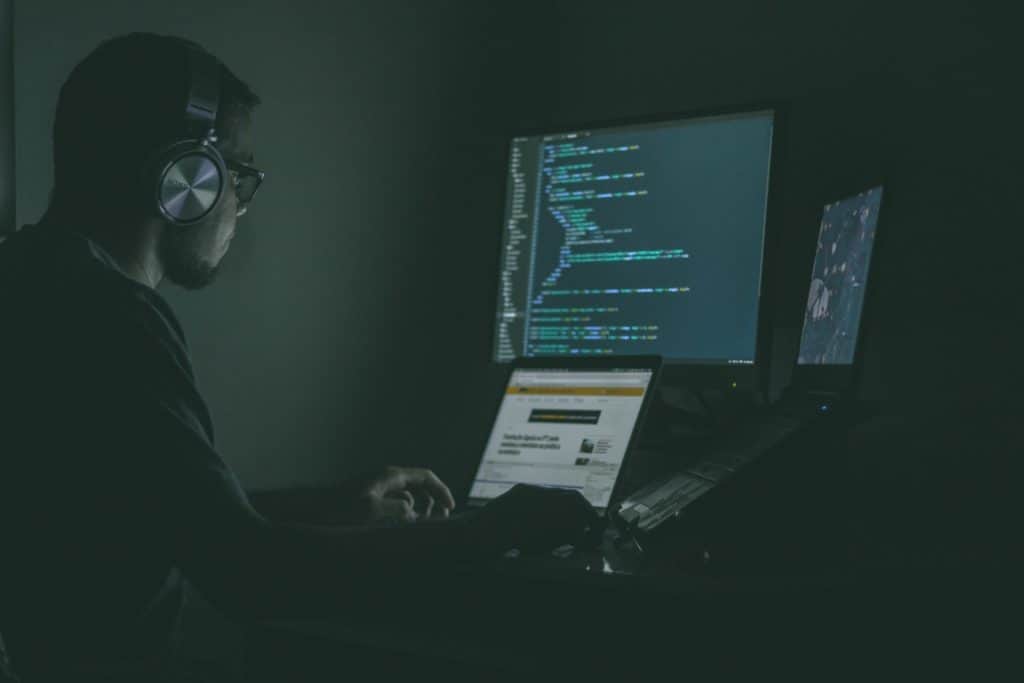 In 2019, there’s no doubt that fraudulent activity has risen in the UK. The question many people are asking – can this even be stopped anymore?

Cifas (a not-for–profit membership group) shares data on fraud in the private, public and third sector. Recently, it has reported some quite daunting statistics regarding fraudulent activity. In 2018, the number of victims aged under 21 has increased by 26%, compared to the year before.

We all know that the elderly tend to be targeted more; however a 34% rise in victims over 60 years of age has led to an increase of warnings being issued. 33,000 people over 60 fell victim to identity fraud in 2018 – one of the reasons being that those in this demographic were more likely to be approved for credit with a growing online presence.

Let’s not forget money mule activity. From 2017 to 2018 there was a 26% increase in this type of activity, with 35% more people aged 40-60 getting wrapped up in it all too. Money muling is essentially using people as money laundering intermediaries for criminals, usually without the subject knowing about the part they’re playing.

Some say the only way to fight the fraud that is causing ever-increasing economic and social harm to our country is to work together and communicate to spread awareness.

More than 5 million people in the UK have fallen victim to a financial scam at least once in their lives. Know what to look out for and what to do if something seems suspicious.

During these uncertain times, the health and wellbeing of you and your family is the most important thing. But if you find yourself with some spare time on your hands because of the coronavirus pandemic and consequent UK lockdown, it may be the perfect time to make sure your finances are in shape. People across

Some people just don’t need financial advice. And you can trust us when we say that – we’re Financial Advisers. Basically, the more intricate elements of our service (like complex Tax Planning) just aren’t necessary for some people’s circumstances. The true value of what we do doesn’t really become truly obvious until we can either

When it comes to choosing a financial adviser, or deciding whether or not to seek advice from one in the first place, it is important that you do your research, and find someone who is reputable and professional. This might seem daunting, and many people admit that when they first started looking for a financial

We’re living in unprecedented times. So, in line with government advice, we have closed our office with the majority of the team working remotely for the foreseeable future.

That said, it’s business as usual.

Our team are all set up to work remotely and can deal with calls, emails and video conferencing exactly as we would in the office. So, existing clients will see no tangible difference in the service you receive from us.

Indeed, in these turbulent times, we understand that you might need our services more than ever. Ensuring you’re well-positioned for when the pandemic subsides is hugely important. If you’d like to chat about how we can help, please get in touch.

City of York Council have sponsored an online directory of all the York businesses which are still operating at www.yorkmix.com/yorkbiz.