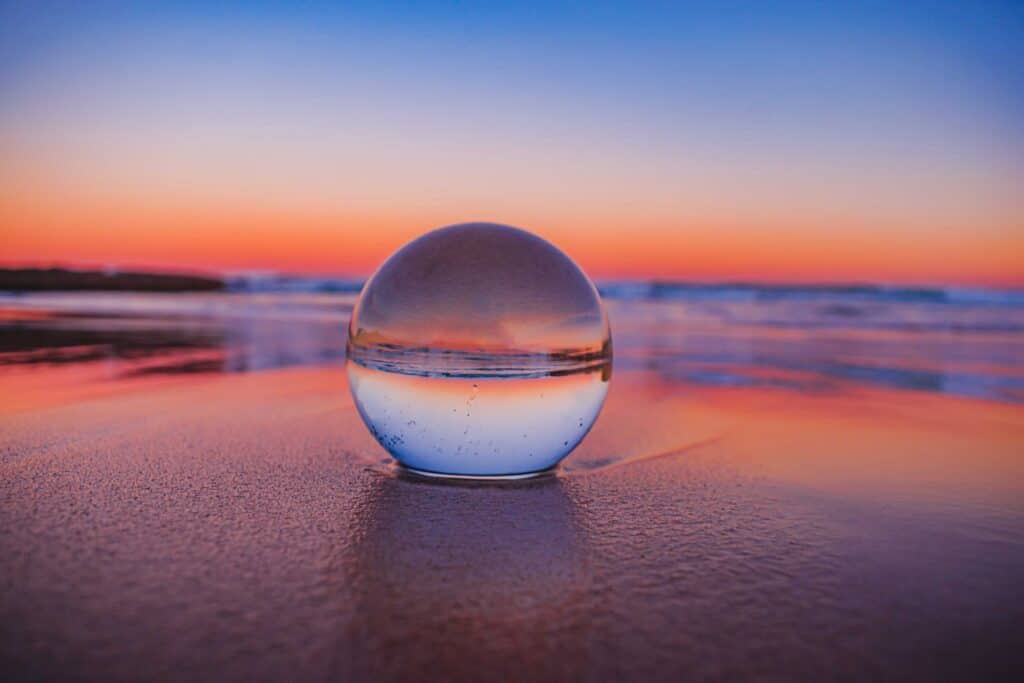 Don’t we all wish we could predict market movements so we could forever buy low and sell high? In reality, that’s impossible. The market is completely unpredictable, stock and share prices can change literally any second. In recent times, certain funds have done astonishingly well, while the ones with great former success have fallen down the ladder.

Relying solely on one investment has historically resulted in great success (improving the standard of living for those who have done so), however, if it goes wrong it can be devastating. It’s like the old saying ‘don’t put all of your eggs in one basket’, essentially, don’t risk everything on the success of one venture. As a firm dealing with other people’s money, morally, we could never make that gamble. No matter the potential. No matter the risk. Not a single trustworthy-honest financial adviser would.

We discovered from an official FCA survey that over 4 in 10 (45%) did not view losing money as an investment risk, which is a seriously harmful view to have. Despite risk warnings stated by the FCA to protect consumers, we’re concerned that too many people are still inappropriately investing in high-risk areas without knowing the real life consequences. Here at PenLife, we are comfortable with the knowledge that we cannot predict how the markets will fluctuate and its outcome so believe there’s no point in attempting to guess how the markets will act, the danger is not worth the potential reward.

One treacherous trap many seem to fall into (even thoroughly experienced investors) is investing immediately after a recent spike in performance. This is directly contrapuntal to an ideal investment strategy. Instead of buying low and selling high, you’d be buying high and selling low. On paper, that doesn’t seem logical, does it?

In practical terms, diversification is having investments which will deliberately react differently to the same events. For example, let’s say you only have investments in airline stocks. Following any bad news regarding the airlines (something that could potentially disrupt flights), the share prices would undoubtedly plummet faster than you can blink. Subsequently, your portfolio would also plummet and decrease in value. However, this could be counterbalanced. There’s a high chance that railway stocks will jump up (as people would be looking for alternative modes of transportation). If you were invested in both, both events would only affect a part of your overall investment. Which would be far less risky for you as an investor. Although, statisticians say air and rail have strong correlations, and it’s possible that there could be events that affect travel as a whole – damaging both industries. The more uncorrelated your investments are, the better! The benefit of diversification, in regards to your investments, is to minimise the risk of an event having a negative impact on the funds you hold your money in. However, this is a pretty tricky thing to do solo. And that’s where we come in.

The benefits of diversification include:

As we said before, we can’t predict market movements, it’s completely unforeseeable. So at PenLife, we consistently prioritise growth, value and quality. In the grand scheme of things, it’s much more beneficial and logical. Investing in a little bit of everything, so when certain sectors fall and others triumph we don’t need to panic. Patience is key, and this investment theory generally works best over longer periods of time. We rarely see sky rocketing increases like Tesla… but we also rarely see funds pop. Remaining calm is vital in allowing investments to recover, rather than selling low.

Recent research shows that there’s a rising trend of inexperienced self-investors putting their money into dangerously high-risk products. People who really can’t afford to lose what they’ve gambled… and its younger consumers that are jumping on this bandwagon too. Even though almost 59% of this younger demographic claim that this certain style of investing holds a detrimental impact on their financial future. However, some investors ride on the thrill of investing and other social factors, such as a sense of community when they invest in particular companies. From an official FCA survey, 38% didn’t actually have a functional reasoning for investing (in their top 3 reasons).

Self-investors often have an unwarranted amount of confidence and claim to have critical knowledge. When in reality, they have an evident lack of awareness in terms of the consequences their investment choices hold over their financial future. Some disregard the risks of investing, with over 40% viewing losing money as a minor risk. Some, more than often, lose more than they initially invested in the first place. This issue is also perpetuated by the public’s reliance on contemporary media for tips and tricks. For example, turning to celebrities for life advice. This naivety gets individuals in some pretty tight spots as we’ve seen in our experience – and is something we think should be monitored and regulated. We don’t think the latest pop star should be allowed to encouraged younger generations to invest directly in random stocks or Bitcoin without assuming some level of responsibility in terms of outcome.

Ultimately, we’re saying when it comes to money you shouldn’t ‘wing it’ and hope for the best. Money is a key that can open a lot of doors for people, and it shouldn’t be thrown away needlessly. Whether that’s through sheer recklessness or innocent inexperience. You should always play it safe and get help from someone credible. Not a stranger behind a screen, but an Independent, Chartered Financial Planner. The choice is always yours, we just want it to be the best one available!

If you’re interested in learning more about our investment philosophy, but not ready to speak to someone just yet, you can learn about diversification, asset allocation and investment risk all in one place, from the comfort of your screen.

The Value of Financial Planning

Let’s face it – most people survive without financial advisers. This is especially true if we’re talking about traditional financial advisers. Who were essentially paid to flog product. And although financial advice is far more robust nowadays, using people’s risk ratings to make sure each product is suitable, the majority still only operate at a

How To Transform Your Retirement

We can all agree, that tax is just… taxing. See what we did there? No? Anyways, moving on. We’re going to let you in on some pretty shocking news. Yep, you still have to pay tax on your income from your pension after you’ve retired. Why – who knows? You get taxed on countless of

The PenLife Team took a lovely trip to Bridlington beach – not for fishing, not for swimming and not for building sand castles.We teamed up with the Yorkshire Wildlife Trust to clean up Bridlington Beach. https://www.kinderarzt-damme.de/ed/kamagra-oral-jelly.html All of our sea creature friends suffer from their homes being scattered with litter and blocked stomachs due to

We’ve recently updated our Covid-19 policy now that things are starting to move towards our new normal.

The staff are still working on a rota system as we’ve found that having a few days at home can be beneficial for most people in the team, it also continues to keep numbers down in our open plan office. We’ve also found it has no detrimental effect on our levels of work or the service provided to our clients.

Our priority remains the safety of our staff and clients.

We are still offering clients remote appointments using video conferencing as we understand that for some people this is still the preferred option. For people wanting to come into the office we sanitise the offices after each use and ask that you use the hand sanitisers provided as you come into reception. Masks are optional and your own preference.

We obviously ask that if you have any symptoms that you rearrange your appointment even if it’s last minute as we’d much prefer that then an outbreak in the office.

As always, if you’re not already a client of PenLife and would like to learn more about how we can help you, we’d love to hear from you. Please call 01904 661140 or email office@pen-life.co.uk.