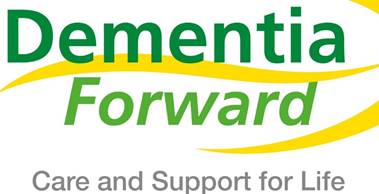 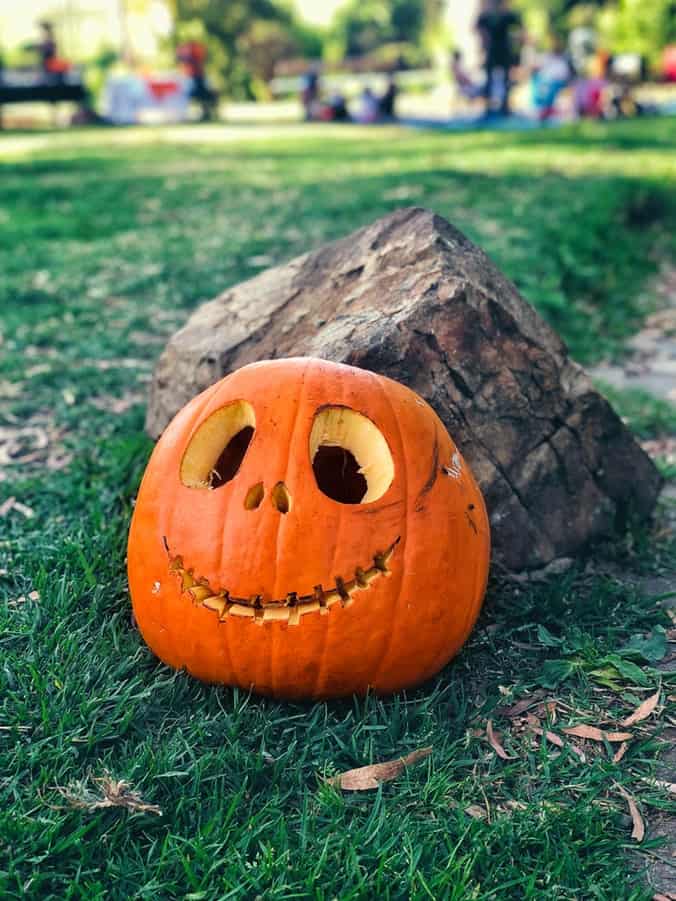 Halloween 2019 is fast approaching and whether you like it or not, it’s pretty much unavoidable. Spooky decorations are everywhere, and if you have children or grandchildren, you’ll feel like you won’t hear the end of it. Especially since the shops began marketing it back in August… just ridiculous!

But as the saying always goes, if you can’t beat ‘em, join ‘em! So here’s a few topical facts you might not yet know about Hallow’s Eve’s long history:

• In Hollywood, because of the vandalism on the streets on Halloween, a maximum $1,000 fine or 6 months imprisonment is punishment for using, possessing or selling silly string between October 31st and November 1st!
• Samhainophobia is the medical term for a pathological fear of Halloween.
• Scottish girls believed they could see images of their future husband if they hung wet sheets in front of the fire or if they looked into mirrors while walking downstairs at midnight on Halloween.
• The first Jack O’Lanterns were actually made with turnips, not pumpkins!

It’s sort of a weird and wonderful tradition when you stop and think about it, and strangely the themes repeat themselves in everyday life too. Think about trick or treating, you go out every day and face decisions that can either trick yourself in later life, or, treat yourself. Particularly with planning your finances. Like Halloween in general, most adults try to ignore it and pretend it’s not there – but you might end up with a fright later down the line when you’re confronted with unexpected Capital Gains or Income Tax Bills. Or even beyond the grave, Inheritance Tax Bills which will haunt your family. Nasty surprises are lurking round pretty much every corner; and we can save you from a scare…

So, whether you’re heading out trick or treating with kids or grandkids, heading out to a fancy-dress party or turning all the light off and pretending you’re not in, just beware that you and your finances may be in danger! Just because you’re choosing not to look under the bed, it doesn’t mean that the monster isn’t still there.

The Best Job In The World

State Pension Age Challenge Defeat For Women- What Can We Learn From This?

The high court has come to a decision- leaving almost 4 million women born in the 1950s uncompensated for the money they lost when the pension age was raised from 60 to 66. Where did it all start? The original UK state pension system only consisted of non-contributory benefits that were introduced by the Old

Does Work Make You Happy?

There’s a common belief that the majority of people are familiar with. It’s the notion that you will become more like the people you spend the most time with. Usually people mean this in family social settings. But we believe the same rule applies within the workplace. And many companies stand by the belief that