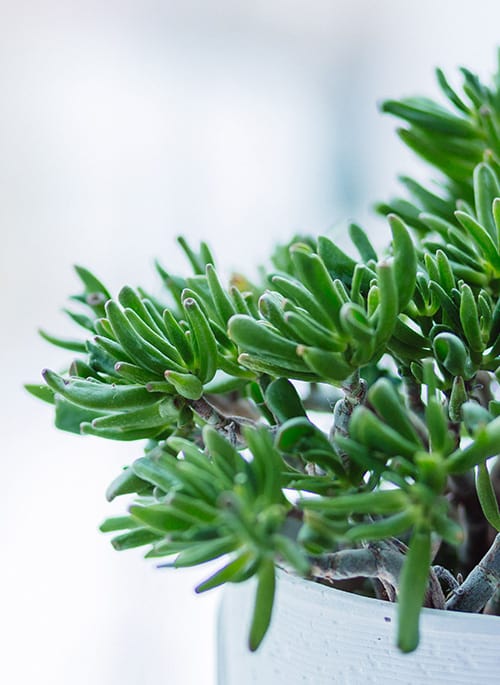 When it comes to pensions, there’s bound to be at least one option from a wide range best suited to an individual.

However, recent research from Unbiased.co.uk has found that one fifth of UK adults have no pension savings at all.

There’s many reasons why people don’t pay into pensions. But the validity of these excuses is questionable.

Here’s a few of the most common ones… and our approach to each!

Life expectancy is rising, so although there is always a chance that the worst might happen before you are of pension age, you’ll more than likely live many years into retirement.

You may have a lot of fun living in the moment, but when you’re no longer able to work and have gone into retirement unprepared, you may be disappointed when you suddenly have to live off the State Pension, which may be significantly less than the working income you received.

Plus, with many pensions, you can pass pension money onto your beneficiaries if something were to happen to you. In fact, if you die before 75, many pensions can be passed on tax-free.

“I’m too late- there’s no point me starting now”

Is there an unofficial age limit for when it is ‘too late’ to start saving into a pension?

People definitely seem to think this is the case, with 17% of Brits aged 55+ admitting to having no pension savings (other than state pension)

Even if you manage to put a small amount away into your pension, then at least you have another form of retirement income you can rely on.

Now to the other end of the spectrum.

24% of Under 35s have no pension savings, despite being the age where they can benefit from auto-enrolment in workplace pension schemes.

The earlier you start saving for retirement, the longer your funds have to grow and you should save more money. In certain funds, some values can double in growth over a ten year period.

Starting early also means you won’t have to make huge contributions to have the desired amount for retirement.

It must also be remembered that State Pension age keeps rising, so it’s likely that today’s younger people (in their 20s and 30s) will need alternative pension savings they can access in early retirement, to avoid having to rely on the State Pension to support their retirement plans.

Irrespective of the state pension age increases – who knows if the State Pension will even be around by then? It’s often safer to plan for the worst-case scenario.

There’s a misconception that if you’re a non-taxpayer, you cannot benefit from tax relief on pension contributions.

If you have a personal pension or stakeholder pension where you make your own contributions, the Government will contribute an extra 20%.

What is your definition of ‘enough’? Any amount you contribute will be beneficial to you in the future, especially when taking into account tax relief and investment growth.

A small pension pot can double over a ten year period, so any contributions made in younger years may hold more value than you think. If you invested £5,000 at age 20, you could have £80,000 by age 70.

That’s nothing to turn your nose up at!

It’s still equally, if not more, important to save into a pension if you’re self-employed.

Although you may not benefit from employer contributions, you can still get tax relief when you save into a personal pension.

Additionally, if your business is set up as a Limited Company, you can still make employer contributions and benefit from tax advantages.

This is a cop out excuse, mainly made by those who don’t know enough about pensions, or simply just don’t care.

The only person affected by this is the person themselves. It’s unlikely that they’ll be able to live the life they want in retirement!

Remember, the longer a person waits without contributing to a pension, the higher the contributions they’ll have to make to get their desired amount.

“I don’t need to save up myself, because of the State Pension”

The main issue here- the maximum State pension is a meagre £9,110 a year.

There’s also a lot of pressure on the State Pension, so who’s to say it will still be around in a decade or so? Maybe even less!

Unless your ideal retirement includes low cost activities and limited holidays, the State Pension will NOT be enough.

So what are the real dangers here?

The research found that many have inadequately prepared (if at all) for retirement.

When they reach retirement, these people may be in for a nasty surprise when they realise what they may get may not match their expectations.

Do the right thing for future you, and start contributing to a pension if you haven’t done so already.

Setting up and organising pensions really isn’t that difficult, especially if you seek advice from a professional.

Seeing Past The Finance Industry Stereotypes

When many people hear the words ‘Financial Advice’, they are quick to worry. Could it be a scam? Do financial advisers just want your money? We get why people have their concerns. Back in the day, some “advisers” took advantage of clients, thus giving the financial services industry a bad name. However, our industry has

What is a Final Salary Pension? Final Salary Pensions, also known as Defined Benefit (DB) pensions, are a special type of workplace pension that is now in limited supply. Most pensions are invested into funds (which can go up and down over time). With common pensions, your income depends on the growth of those funds.

The Lifetime Allowance- Are You At Threat?

When it comes to pensions, it is important that we encourage friends and family members to put money into one sooner rather than later. And considering the UK’s ageing population, who knows how long our pensions may need to last us? After all, they’re a great way to save for the future, and

We’re living in unprecedented times. So, in line with government advice, we have closed our office with the majority of the team working remotely for the foreseeable future.

That said, it’s business as usual.

Our team are all set up to work remotely and can deal with calls, emails and video conferencing exactly as we would in the office. So, existing clients will see no tangible difference in the service you receive from us.

Indeed, in these turbulent times, we understand that you might need our services more than ever. Ensuring you’re well-positioned for when the pandemic subsides is hugely important. If you’d like to chat about how we can help, please get in touch.

City of York Council have sponsored an online directory of all the York businesses which are still operating at www.yorkmix.com/yorkbiz.