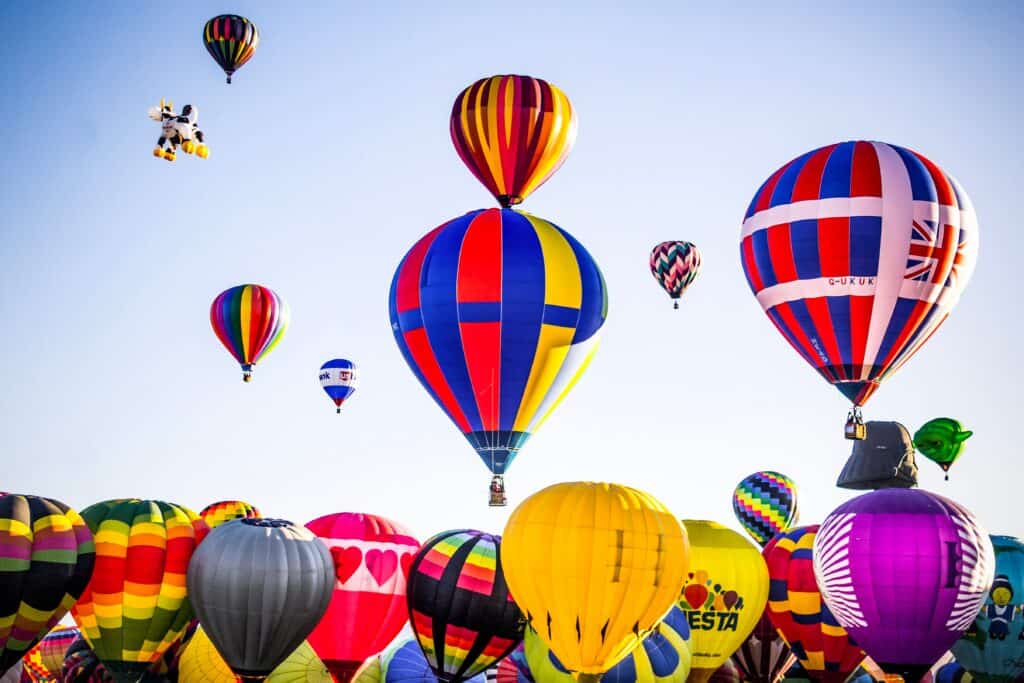 Yep, we’re here again. Talking about Inheritance Tax (IHT). Some people think IHT is legalised robbery. Other people however, (the Government) absolutely love it, they essentially take a big chunk of your hard earned cash from your family when you die. What’s not to love? According to the latest UK government figures, the average IHT bill has increased to more than £200,000 in the UK. £200,000! That’s criminally insane. The overall amount paid in IHT bills, so far this year, is over £4.63bn. That’s £4.63bn straight into the tax man’s pocket, from this archaic death tax alone. And an even scarier thought is, it’s only going up…

But what actually is IHT? Essentially, everyone is entitled to an allowance before you get taxed – it’s currently £325,000. This means that if your house, car, savings, cash, investments (and pretty much everything you own)…, is over the threshold of £325,000, it will be taxed… At 40%…crazy. But if everything’s under that band, there’ll be no IHT liability. Simple!

So besides the obvious – paying tax – what makes IHT so bad? Well, we think there’s two reasons. 1) Over the years, as a country, we’ve experienced inflation. This means that people’s wages and house prices have risen significantly. But the allowance hasn’t risen with it; which means more and more people are falling into the bracket of people who will be taxed. And 2) throughout our lifetimes, most of our estate will have already been taxed before… sometimes more than once (through income tax or capital gains tax)! Which means, after paying our fair share, the government are taking an additional 40% off assets they’ve already taxed!

Let’s say you’re not married and worth £700,000 when you die. And in your will, you’ve outlined the beneficiaries of your estate. Before anything can be passed down, there’ll be a tax bill of £150,000. And this needs to be paid within 6 months from your death. So if a lot of your money is locked into properties, they would need to be sold and the inheritance tax liability paid before you could distribute any money to anyone else. It just doesn’t seem fair does it? When you’re already grieving…

Where some people think it’s fair, others think that their hard earned wealth should go to their family instead of the government. And we stand with the latter. Regardless of which belief you have, IHT can have a detrimental impact on your family’s inherited wealth. Listen to this, let’s say you bought your child a car, if you died within 7 years of you making that ‘gift’, it’s still counted as part of your estate and could be liable to IHT. The tax due on the gift depends on the value, when it was gifted and to whom it was gifted to. So just finding that out could be a nightmare, nevermind being lumped will an unexpected tax bill you can’t afford to pay!

It’s not pleasant talking about death, especially your own or of your loved ones. We know that. And no-one likes to think about it. But, that being said, the majority also wouldn’t want to make the process even harder than it has to be for their children/the loved ones they’ve sadly left behind. So whether you like it or not, it’s always best to seek professional advice to help them avoid unnecessary upset.

Now I bet you’re thinking, well if tax is due, tax is due – what’s the point in doing anything about it? Well, there’s several (legal!) ways in which you can easily reduce your IHT bill, including:

But it doesn’t end there… There are even more clever ways to skirt your way around an IHT bill, but we’re just going to stop right there. It’s very easy for us to just say all of this to you, but admittedly it’s extremely difficult to do it alone if you don’t know what you’re doing. In some cases, you could actually make things worse… Unless you’ve got real knowledge and experience, the chances are, you’re going to need a qualified professional. Without knowing the ins and outs, you might not even have an IHT liability…

So, the most important thing for you then really, is to identify whether you will have an IHT problem. Here at PenLife, we’ve created a little tool to help you with just this problem – we call it our ‘IHT Calculator’. Our calculator can be used to identify if you will or won’t be liable, and gives you a rough indication of what your IHT liability could actually be. However, any results should not be interpreted as fact – they’re just to give you a ball-park figure. It’s not, and never could be personalised advice. IHT rules are unbelievably complex and any liability depends on your individual circumstances. This being said, we still think it goes a long way to helping people learn more about their affairs, and it only takes a few minutes. If you’d like to give it a go, click the link below:

Or alternatively, we’ve also written a FREE, insightful and easy to read guide ’37 Legal Ways to Slash Thousands off Your Inheritance Tax Bill’. This handy book will introduce to you what you can and can’t do when trying to reduce a potential tax bill. If you’d like a copy, follow the link below, give us a call at 01904 661140 or email us at office@pen-life.co.uk.

As a cherry on top, we’re so sure that we can help you, that we also offer a no-quibble money back guarantee! So if you’re not 100% satisfied with our service after the initial 12 months, we’ll refund all the advice fees you’ve paid us so far (not that anyone has ever taken us up on this offer…). We put this in place to ensure people feel as comfortable as possible when seeking advice from us. That’s also why all of our initial phone calls and meetings are held at our own expense, meaning you won’t pay a penny until you’re confident you’d like to work with us! You can read more about our guarantee here on our website.

Handling a financial plan is difficult, especially when you’re doing it alone. It’s hard to identify what you need to do and how to do it. Sometimes it’s best to reach for help. Approaching a new chapter in your life is scary, and change can be uncomfortable. But it shouldn’t be like that. Having a

There’s no crystal ball when it comes to Investing…

Don’t we all wish we could predict market movements so we could forever buy low and sell high? In reality, that’s impossible. The market is completely unpredictable, stock and share prices can change literally any second. In recent times, certain funds have done astonishingly well, while the ones with great former success have fallen

You may have come across the recent story of Jonathan Frostick. His story exhibits the true value of lifestyle planning and why it’s so important now more than ever. Mr Frostick is a contractor, managing a team of 20 people for HSBC. In the middle of April he sadly suffered a heart attack. Starting his recovery

We’ve recently updated our Covid-19 policy now that things are starting to move towards our new normal.

The staff are still working on a rota system as we’ve found that having a few days at home can be beneficial for most people in the team, it also continues to keep numbers down in our open plan office. We’ve also found it has no detrimental effect on our levels of work or the service provided to our clients.

Our priority remains the safety of our staff and clients. All staff are testing twice weekly to help with maintaining this approach.

We are still offering clients remote appointments using video conferencing as we understand that for some people this is still the preferred option. For people wanting to come into the office we sanitise the offices after each use and ask that you use the hand sanitisers provided as you come into reception. Masks are optional and your own preference.

We obviously ask that if you have any symptoms that you rearrange your appointment even if it’s last minute as we’d much prefer that then an outbreak in the office.